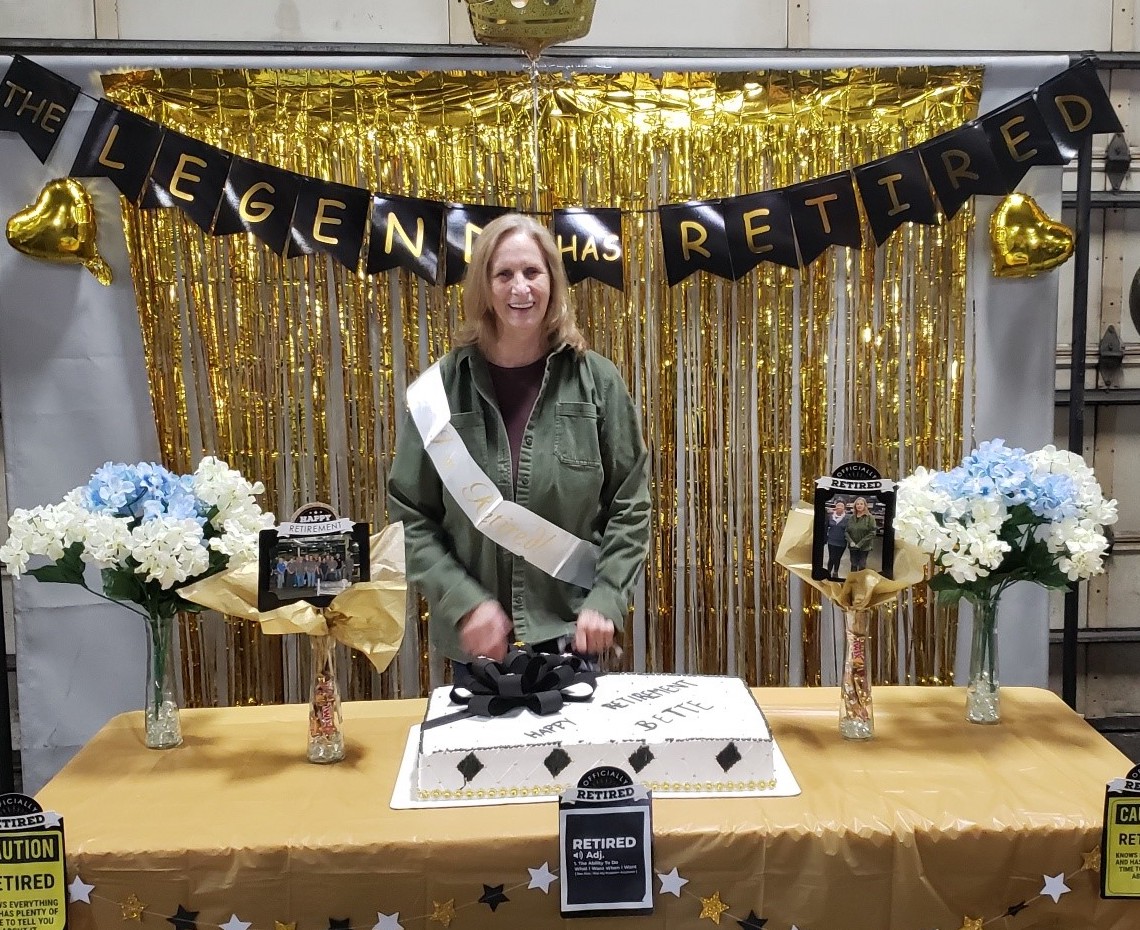 Bette started at Midwest in October of 1994 as a member of the Trailer Assembly Line. In 2005 she was promoted to a Team Leader position. Over the years she has led and had a positive impact on many teams and process improvements. She will be missed by her peers and team. To show their appreciation they threw a surprise retirement party. 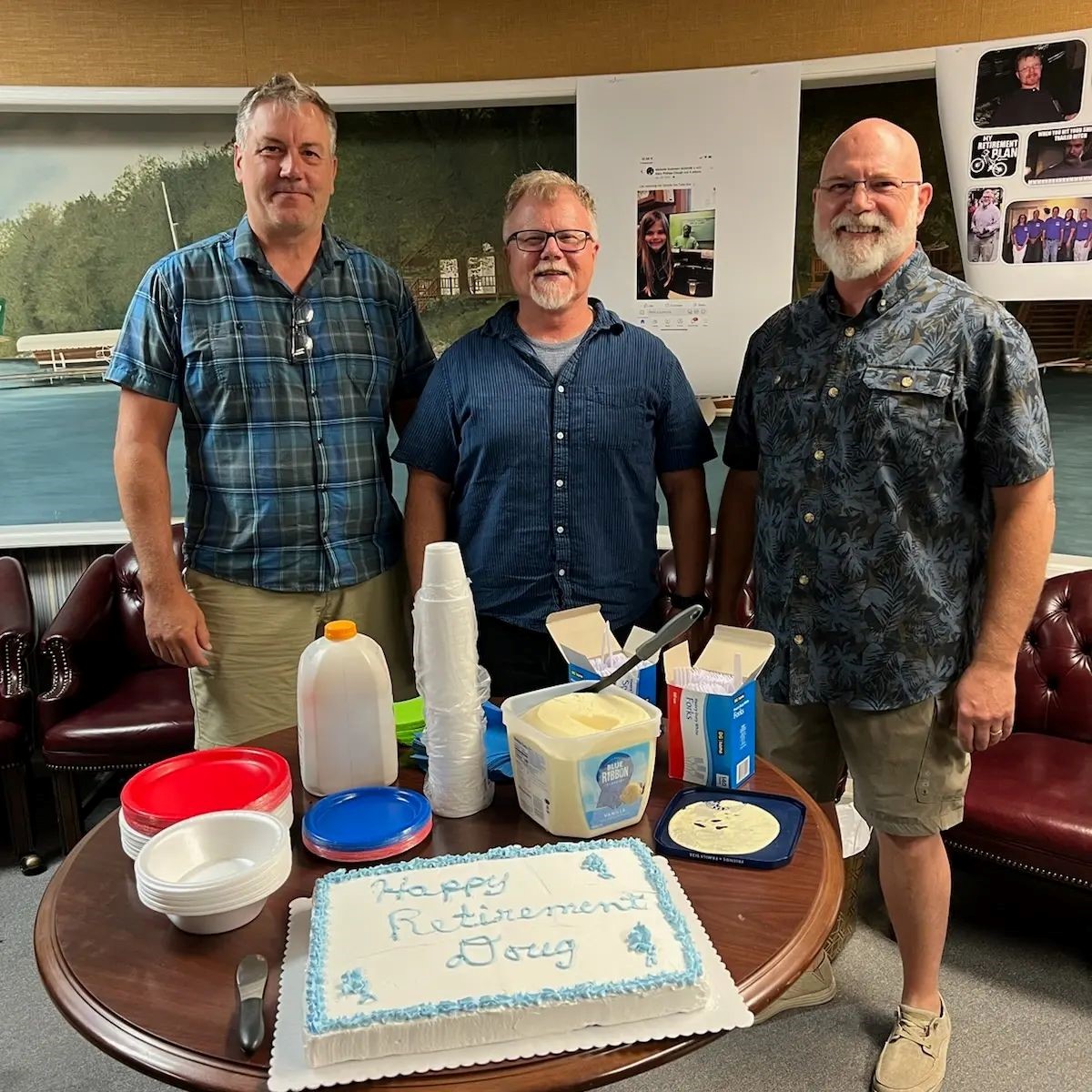 As of this Thursday, June 30th, Doug will have been working at Midwest for 25 years, first as the customer training/meeting coordinator and then as customer service manager. Over the years Doug has worked with many customers throughout the United States, Canada, Japan, South Korea, and other places – many that have become friends. Doug's future plans include freelance writing, continued volunteer management at the King Theatre, bicycling, enjoying his family, and getting a good nap in most afternoons.